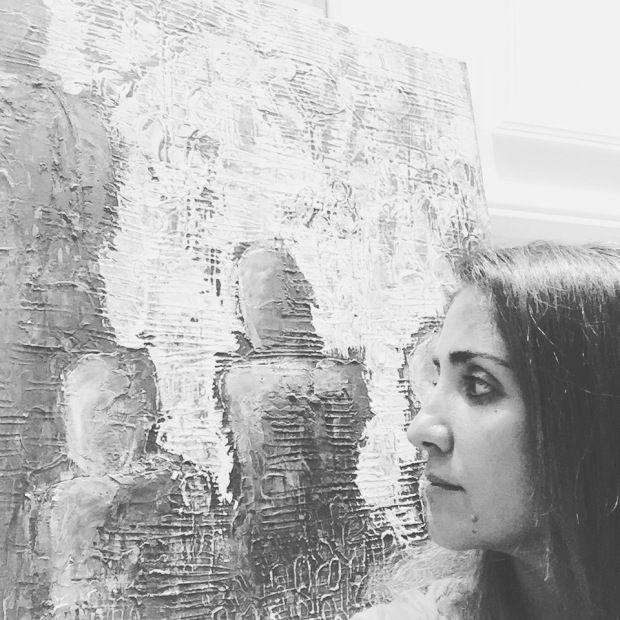 I was born on December 29, 1975 in Beirut Lebanon, in the midst of a raging civil war. I went to Al Murooj School where my father was a teacher at the time. In 1985, I traveled with my family to Edinburgh, Scotland, where my father was preparing for his doctorate. We returned to Lebanon in 1987 and in 1989 when the war became intolerable, we moved to Dubai, UAE, where we found peace and security and freedom like we had never known before. I graduated from AL Mawakeb Highschool in 1992 and in 1993 began my Freshman year at the American University of Beirut to major in Business. I graduated in 1997 and got my first job in Abu Dhabi as a financial analyst. I resigned in 2002 when I had my first child and acquired a small flower shop, which I managed in partnership with my sister Roula  until 2015. Between 2004 and 2010, I provided consulting services to a government investment company, reviewing financial models and delivering training courses on the subject. In 2010 I joined them full time and am part of their L&D team to this day.

My first experience in artwork started in the early 1990s while I was a high school student in Dubai. I dabbled in pencil and charcoal drawing as well as silk painting. During my university years in Beirut, I was drawn to the hand crafted clay pottery markets and began painting on clay. Using the same acrylic medium I used on clay, I began in the late 1990s to produce paintings on paper and canvas. My work is mainly abstract, with human figures being a prevailing subject in many of my paintings. I also enjoy producing colorful compositions. I write poetry and enjoy translating poems into paintings.

I am a  mother of four beautiful children, two boys and two girls who inspire me everyday! Everything I do is for them.

And Firas, for you I am lost for words… when they come to me I will write them here.

To my mom and dad I owe everything.